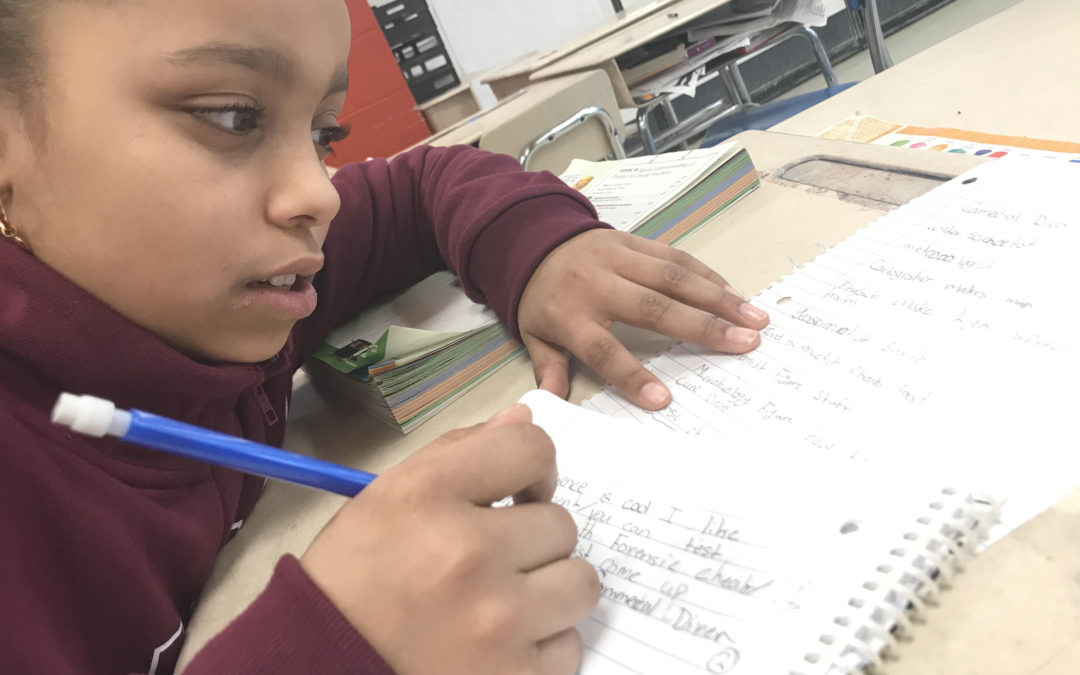 Big Picture Anthems got a huge write up in the SouthCoast Today newspaper, and highlighted just how important the #STEAMtheStreets movement is to both our community and the kids it seeks to empower. Check out the full article here!

We’ve had a productive school year bridging the gap between our youth and the STEAM fields that they’ll soon be desperately needed to fill. Since the publishing of the article, we’ve seen a lot more attention on social media and we’re looking to ride that wave into summer and eventually into next year.

So begs the natural question…what’s next for Big Picture Anthems and #STEAMtheStreets?

A recent trip out to Oakland opened our eyes to the possibility of a nationwide program to fill the ever-growing need for #STEAM trained employees. Not only do we hope to continue to inspire the youth within our community to be a part of this crucial field, but we also know that it’ll serve them well.

STEAM jobs pay a median hourly wage of $39.00 per hour, and the 93% of jobs in STEAM fields pay above the national average income. For the youth in our community and around the nation that are disadvantaged, the guarantee of a well-paying career is there. Big Picture Anthems seeks to show them it’s possible to seize this future. 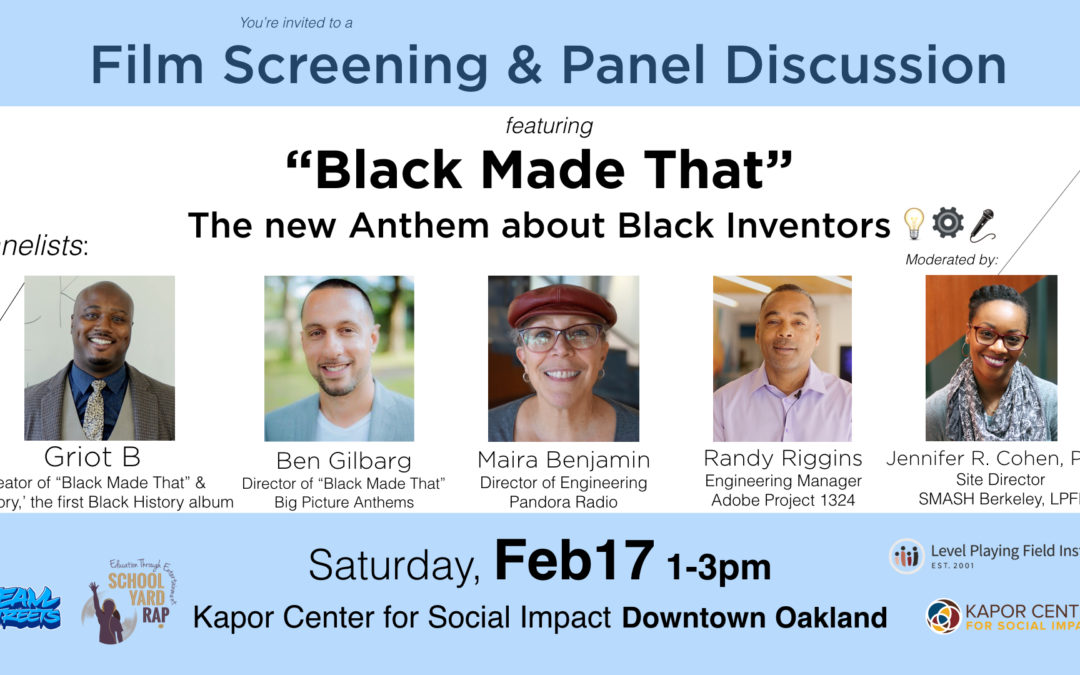 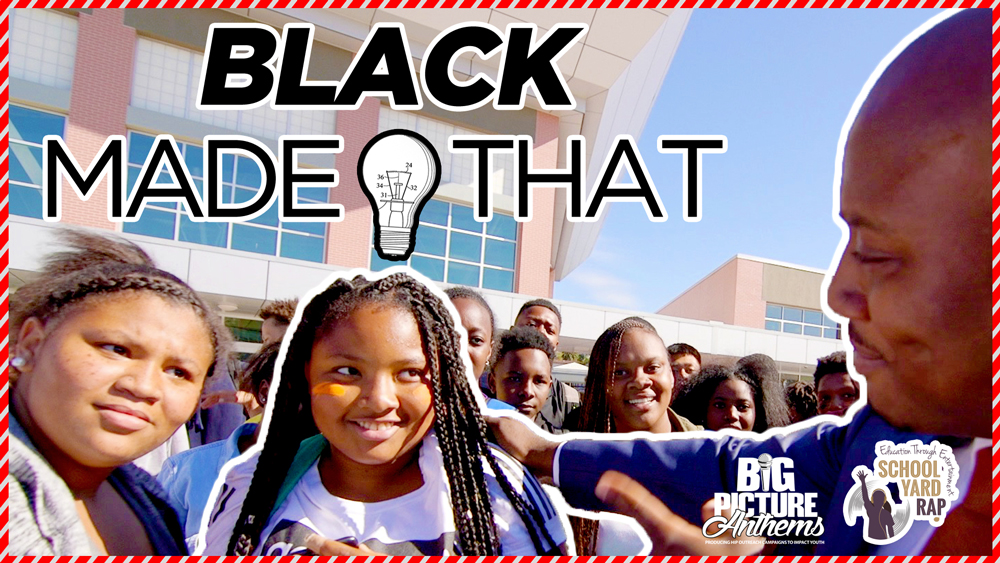 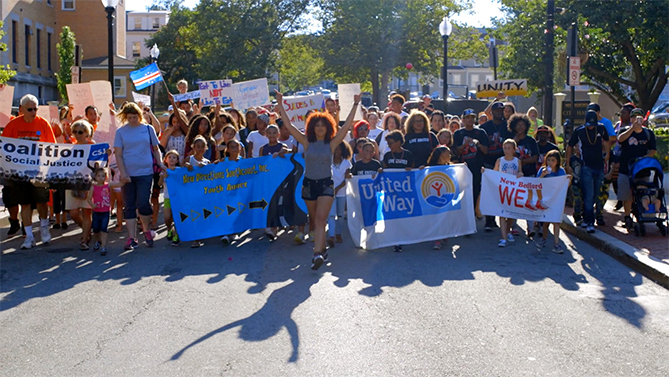 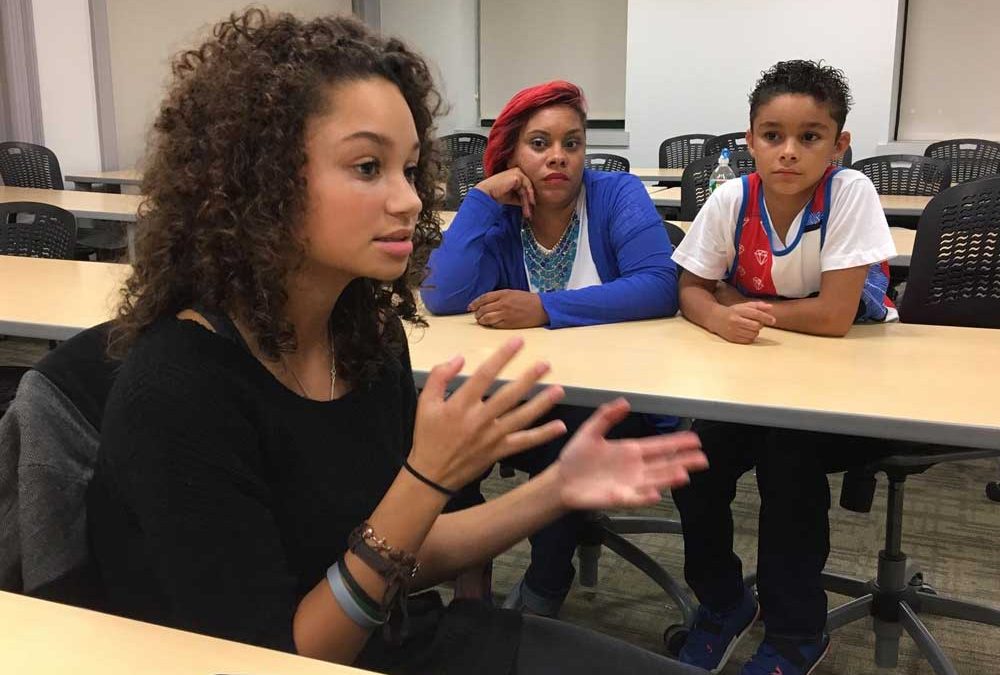